All are welcome to

RSVP to: info@noevalleyassociation.org
for meeting instructions

Some of our accomplishments...

In 2017, the NVA installed eight new street benches and all new parklet furniture thanks to a grant from the Mayor’s Office of Economic Development. 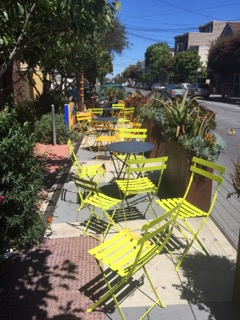 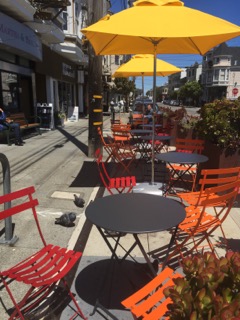 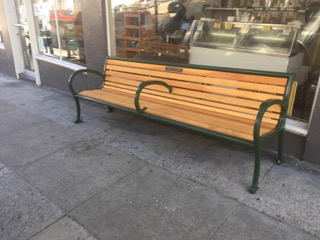 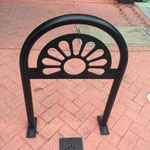 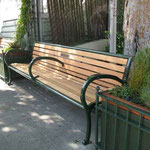 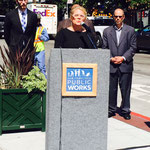 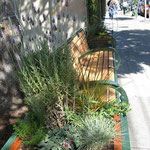 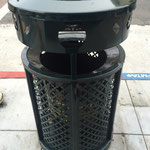 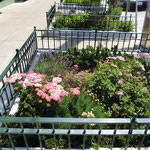 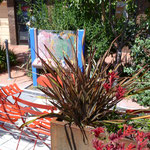 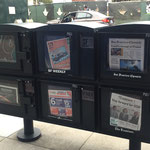 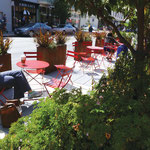 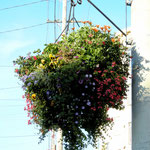 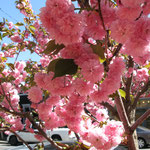 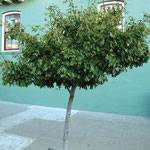 • Removed over 188 pieces of bulky and illegal trash (boxes, furniture, yard debris, bags of garbage, etc.) from sidewalks and gutters, worked with 28CLEAN and reported consistent trash abusers.  This is a 26% reduction in bulky trash versus one year ago.

• Removed 134 graffiti marks within 24 hours.  This was a 77% reduction in graffiti markings. The NVA was awarded the Mayor’s citation for outstanding graffiti removal in January 2007.

• Replaced the liners of 14 city garbage cans as needed to prevent leakage and obtained trash keys from DPW to replace liners on an as-needed basis.

• Pruned 50% of the existing trees in the district. The remaining 50% will be trimmed in FY 2008.  All established trees were put on a three-year trimming cycle.

• Planted 68 trees in April 2007 with help from Noe Valley community members and funding from a SF Community Challenge Grant.  Replaced 11 trees which had been vandalized and covered them with metal cage material to protect from future vandalism.  Replaced and repaired tree crossbars on a regular basis, again due to vandalism.

• Contracted with Urban Ecology to conduct three community-based meetings.  A long-term plan for streetscape improvements for 24th Street, called “Noe Valley’s 24th Street, an Urban Village”, was created.  A copy of the report is available upon request.

• We are working with DPW and MOED to fulfill two elements of the plan:  bulb outs with more greening, open sidewalks and new crosswalks.  The NVA has

initiated conversations with Integrated Paving Concepts to use Noe Valley as a test site for DuraTherm, a new traffic tough crosswalk material.  We have yet to secure DPW approval for a test site, but we are hopeful as this product is used in other major cities with excellent results.

we received $1,000 from a member of the Noe Valley community for the good work we have done to date.

• Established a news rack and underground committee to explore our options for obtaining the new news racks the Mayor is placing in large tourist and commercial areas.  The Mayor promised that Noe Valley would be the first San Francisco “neighborhood” to receive the pedestal news stands.  We hope the Mayor will keep his word.

• Revised by-laws to reflect a change in the NVA’s fiscal year from October 1- September 30 to mirror the City of San Francisco’s fiscal year of July 1 – June 30.

• Held five Board meetings during the year and recruited a new community board member.

• In process of creating a website for NVA contacts, meeting dates/times and activities.